Volcán Popocatépetl, whose name is the Aztec word for smoking mountain, rises 70 km SE of Mexico City to form North America's 2nd-highest volcano. The glacier-clad stratovolcano contains a steep-walled, 400 x 600 m wide crater. The generally symmetrical volcano is modified by the sharp-peaked Ventorrillo on the NW, a remnant of an earlier volcano. At least three previous major cones were destroyed by gravitational failure during the Pleistocene, producing massive debris-avalanche deposits covering broad areas to the south. The modern volcano was constructed south of the late-Pleistocene to Holocene El Fraile cone. Three major Plinian eruptions, the most recent of which took place about 800 CE, have occurred since the mid-Holocene, accompanied by pyroclastic flows and voluminous lahars that swept basins below the volcano. Frequent historical eruptions, first recorded in Aztec codices, have occurred since Pre-Columbian time.

A plume of steam and ash rises above Popocatépetl, whose Aztec name means "Smoking Mountain." This December 1994 aerial view is of the NE side of the massive stratovolcano, which towers more than 3200 m above the Valley of Mexico to the right. Frequent historical eruptions have been recorded since the precolumbian era. El Ventorrillo, the small peak on the right skyline, is the summit of the eroded Nexpayantla volcano, a predecessor to the modern cone of Popocatépetl. 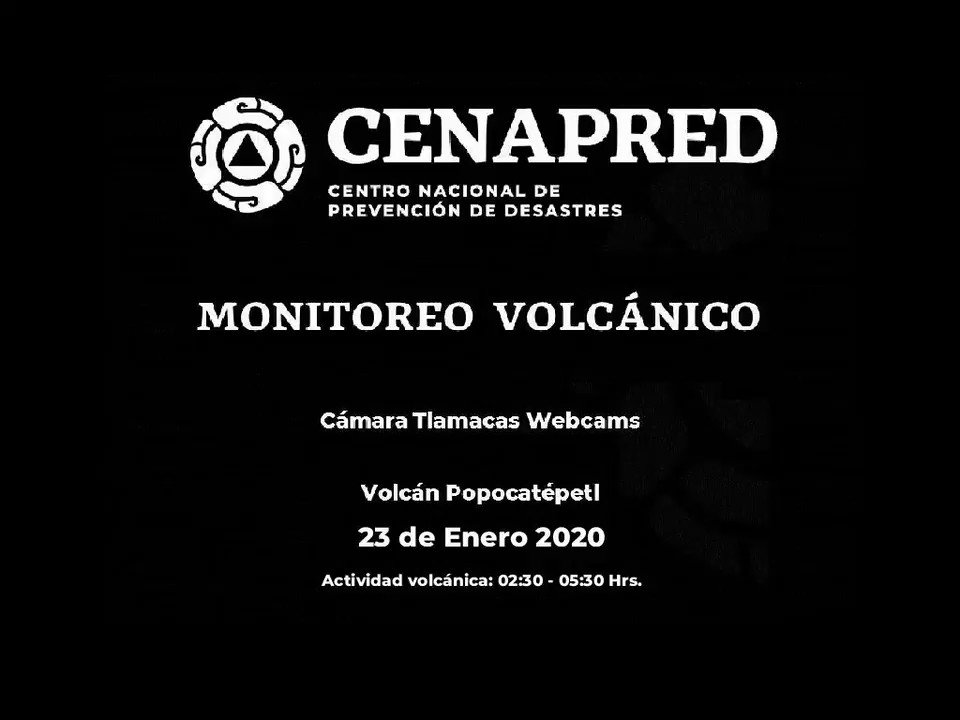 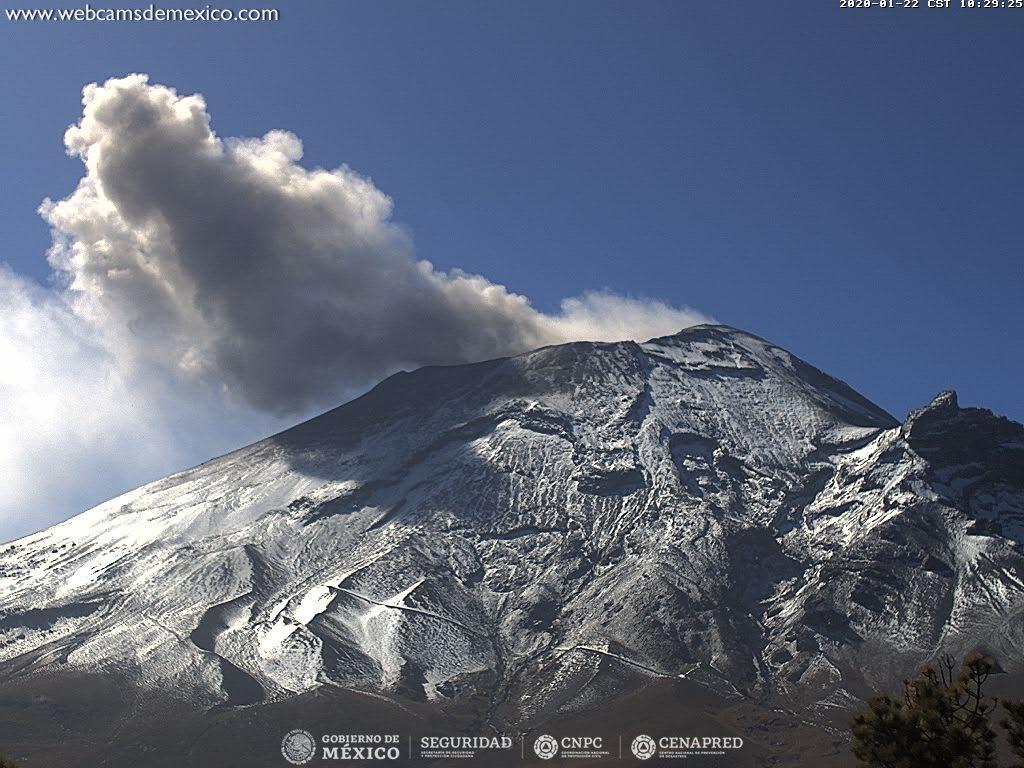